“The body of a performer in a dance performance is an artistic object that exists only at a given moment, in a given place and in a given action. It is an object that has all the properties of the subject at the same time.” 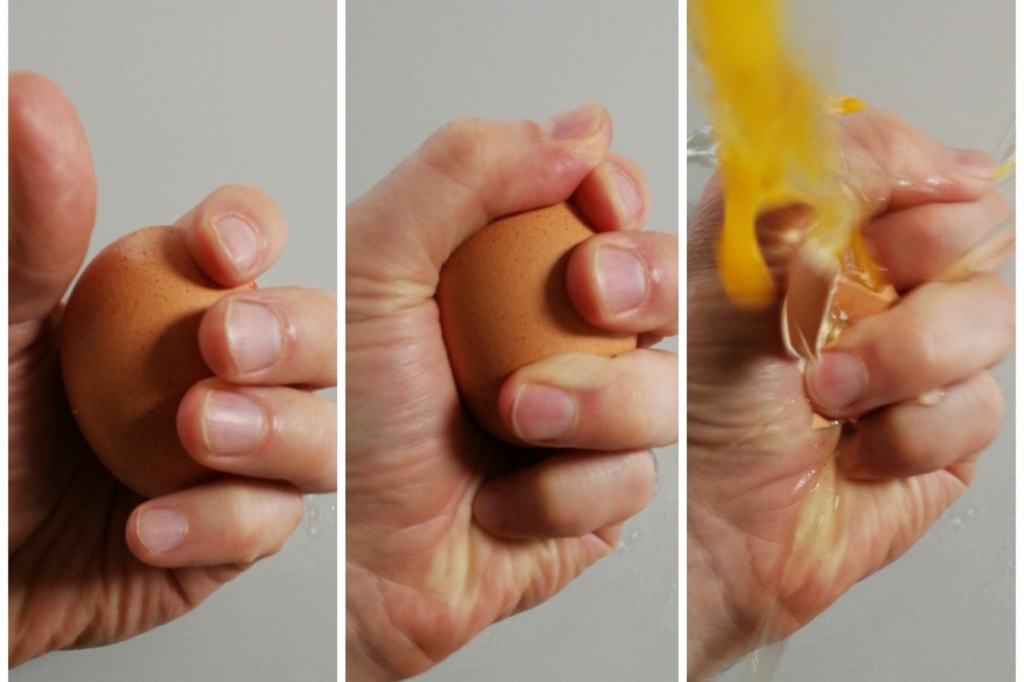 Human body is examined by many scientific disciplines. It is even likely that there is no scientific discipline that does not address human body directly or at least the marginal impact it has on it. The reason is the fact that each of us has a body – each of us is a body. And it is precisely the point of view within the paradigm I am a body that is part of the author’s personal fascination influenced by the long-term practice of a dance performer, choreographer, pedagogue, and movement therapist Rolfer ™.

Première: 14 April 2018 at Lab Theatre, Bratislava, Slovakia as an artistic performance of a postgraduate student of the Dance Department at the Academy of Performing Arts in Bratislava.